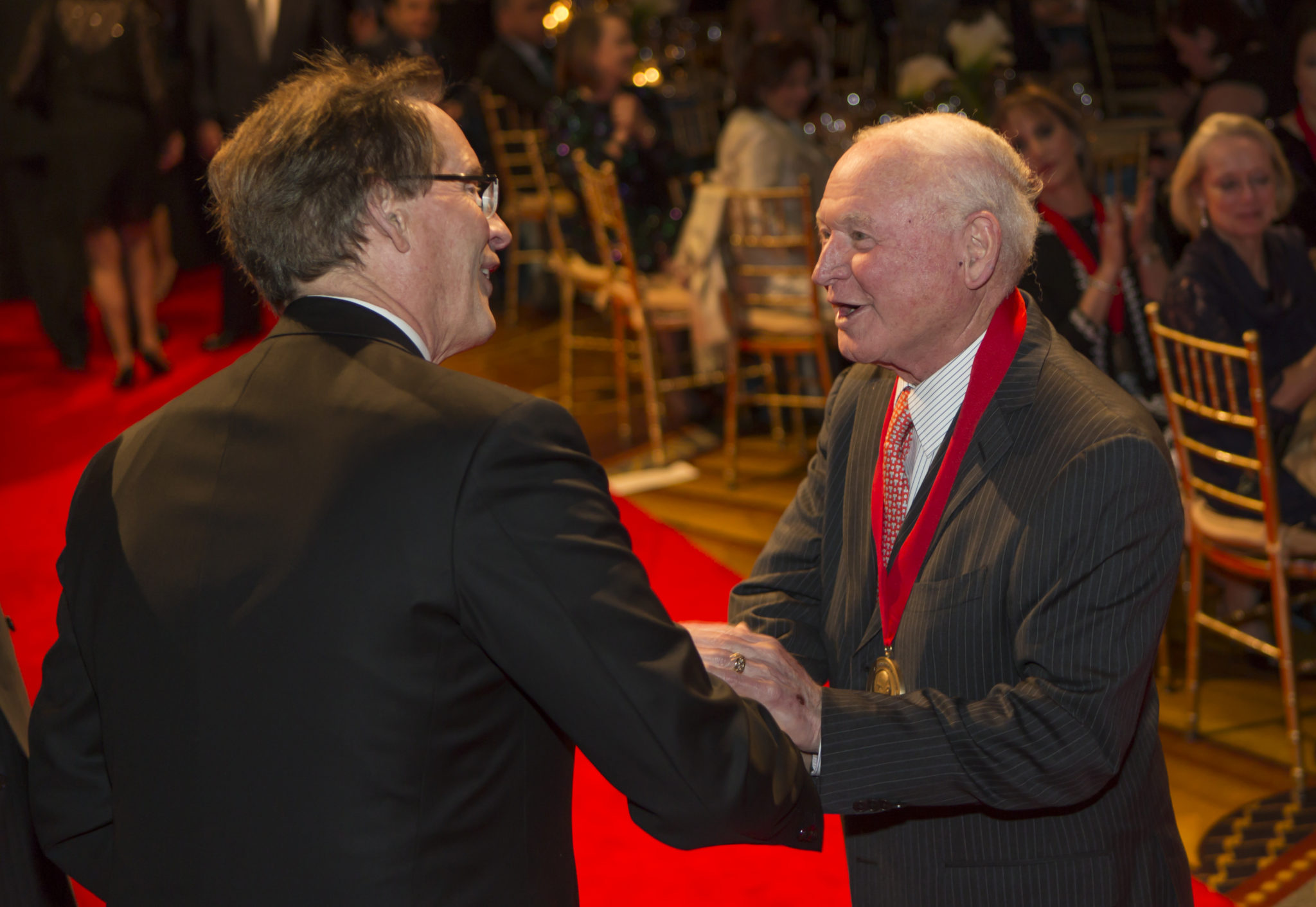 The launch of our major-donor society was, at once, warm and dramatic. You made sure that we used that impressive venue to its full effect — lighting, sound, performances by three different musical groups — while still maintaining a “family” feel for our 400 guests. Your keen sense of drama and choreography served us well during the medaling ceremony: an interlude that, done wrong, could have flopped. You made sure we did it right. 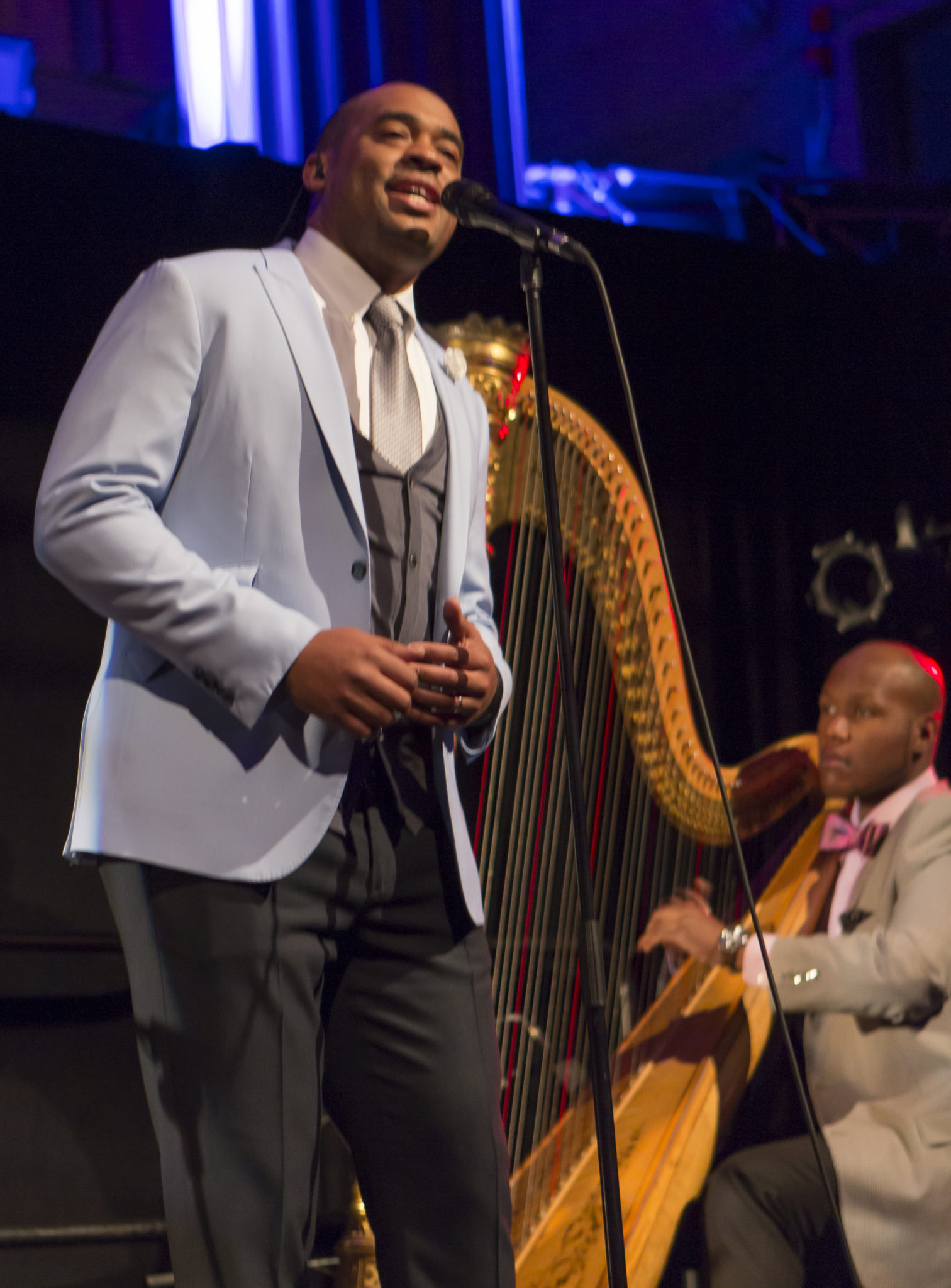 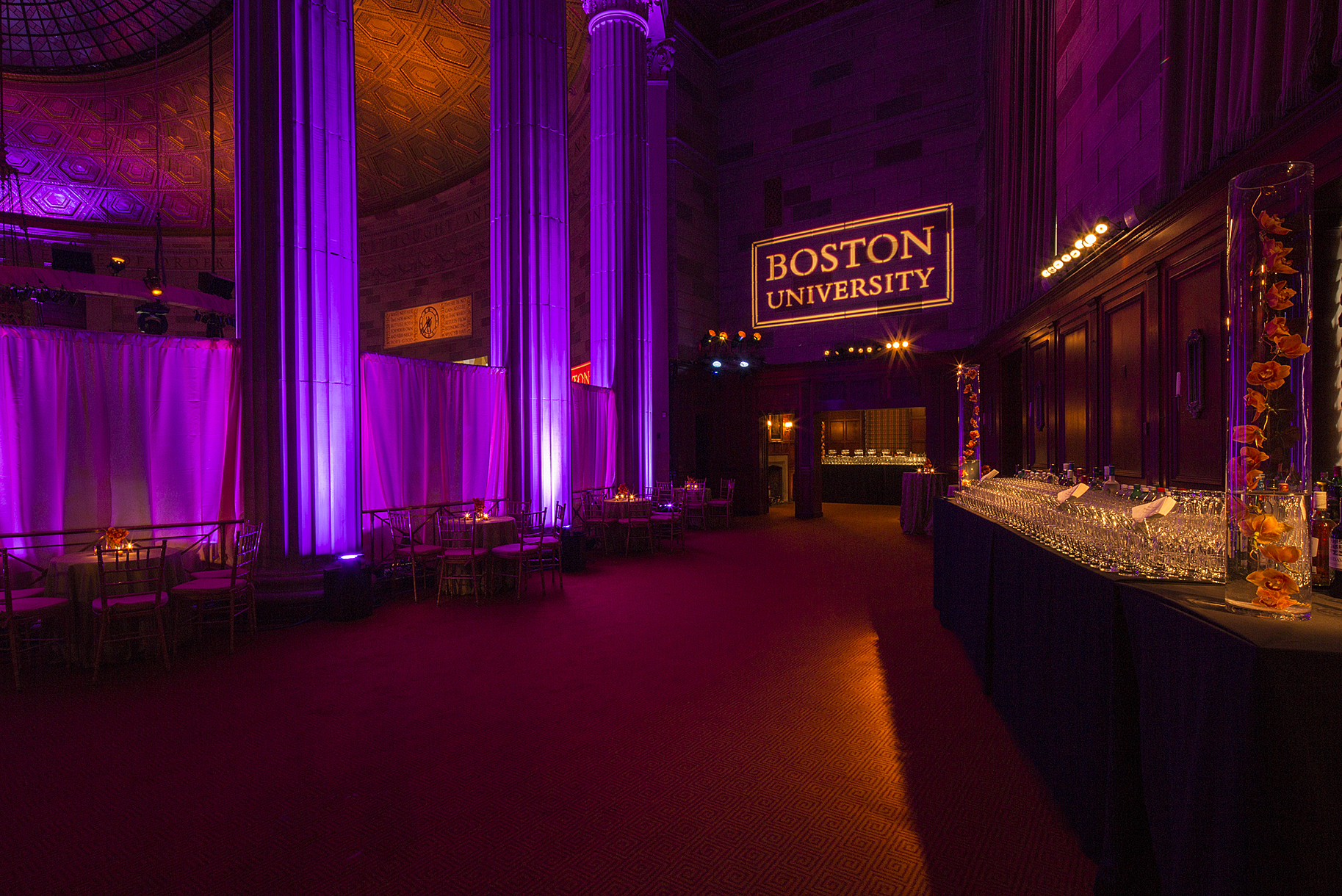 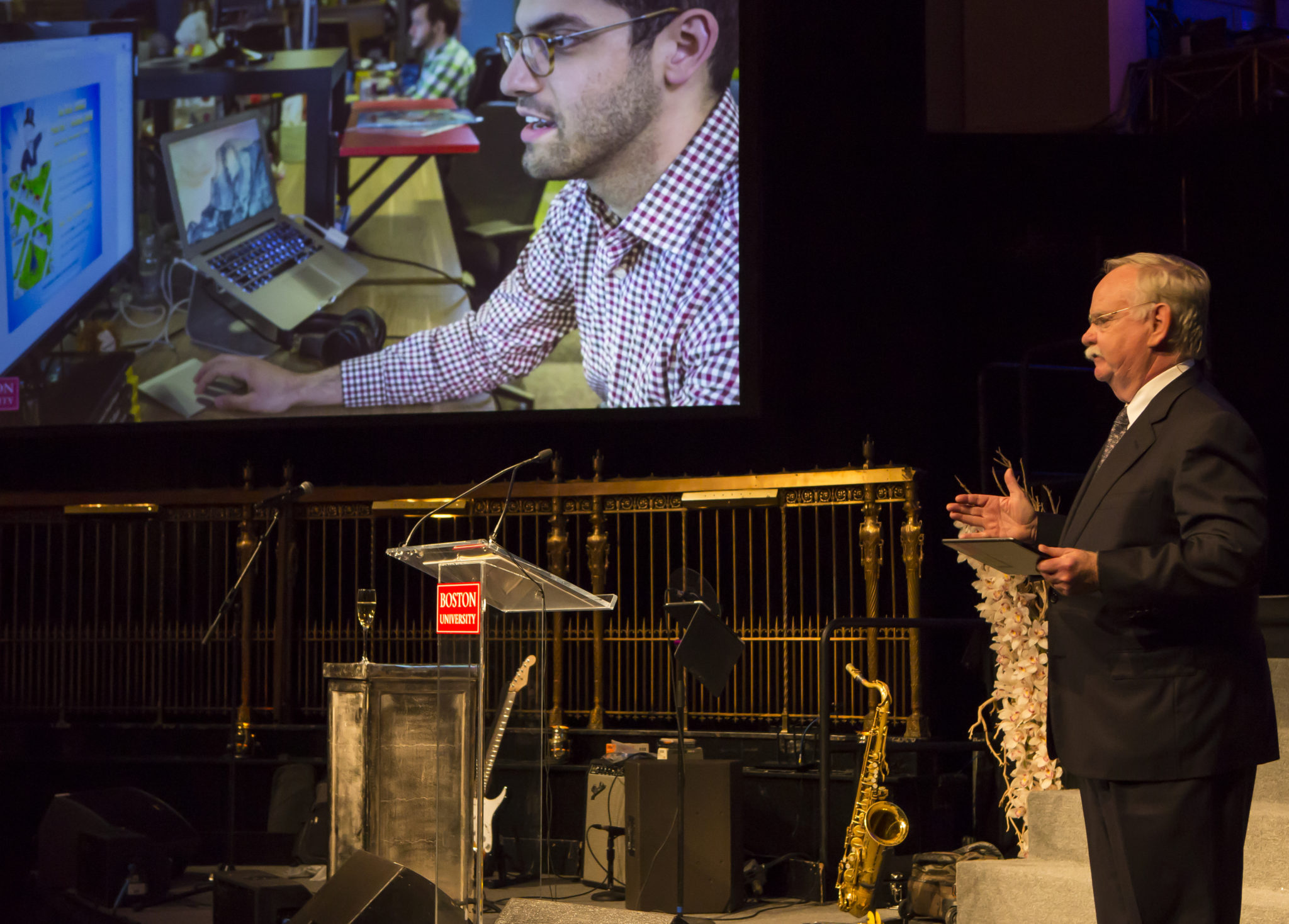 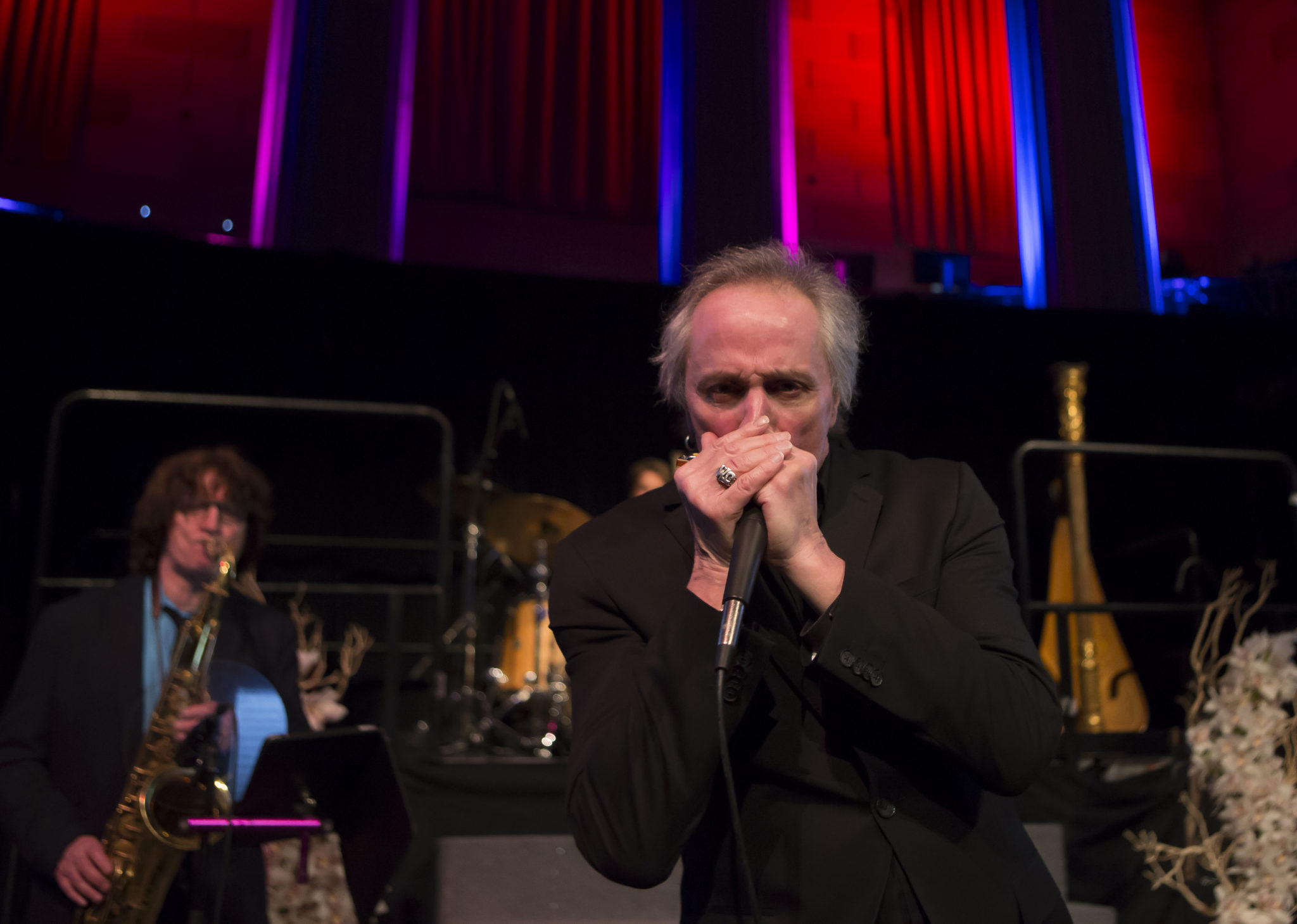 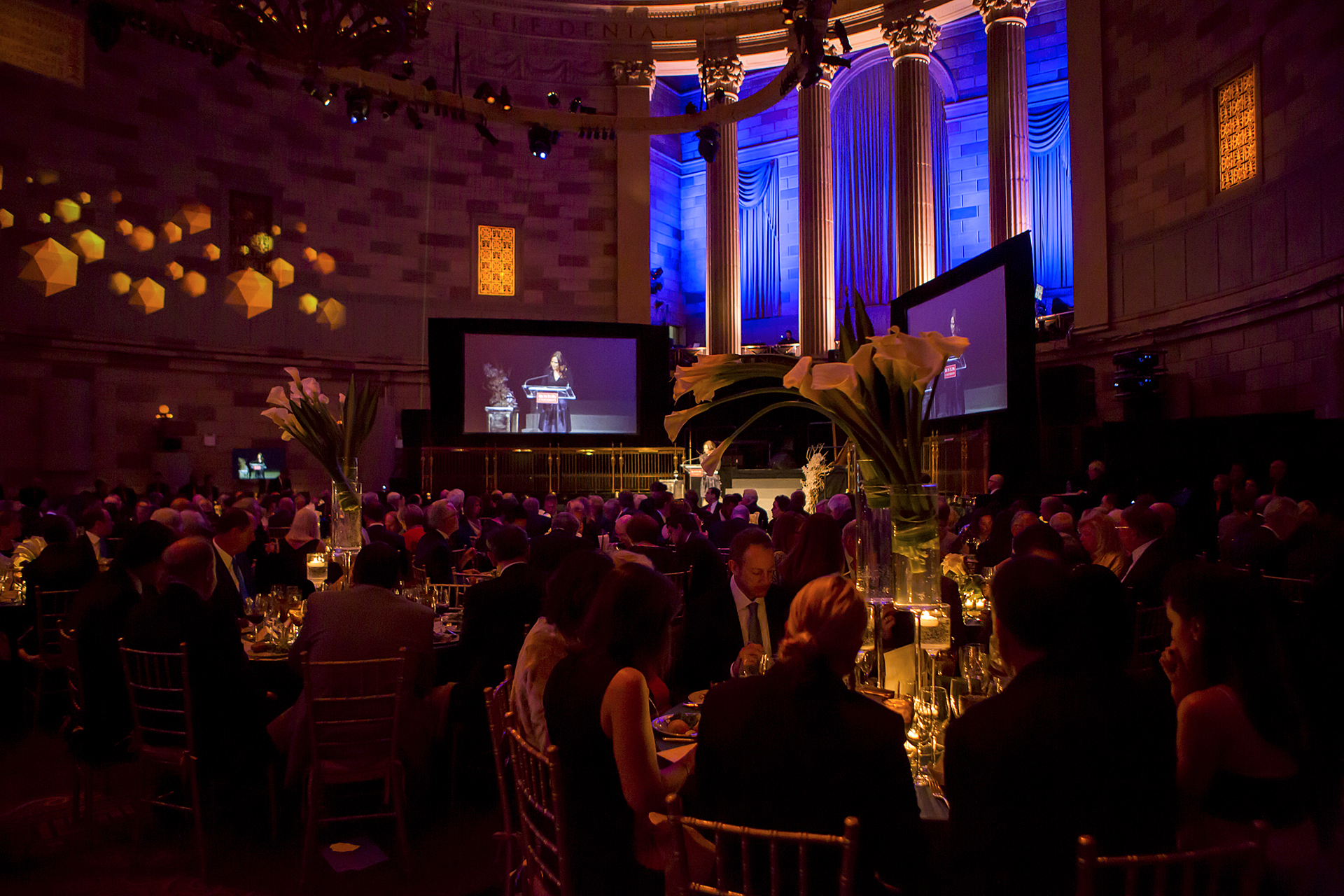 172 years after its founding, Boston University launched its very first major fundraising initiative. The Choose to be Great campaign initially set a goal of $1 billion to be raised by 2017, but after nearly reaching that goal a full two years ahead of schedule, the university extended the campaign to 2019 with the additional objective of raising another $500 million. To mark this exciting announcement and recognize its most significant benefactors, Boston University hosted 400 guests in New York City for a very special evening full of celebration and surprises.

Because the campaign already had been in existence for several years, Boston University needed to acknowledge its donors at the mid-campaign gala in a truly substantial way. The evening had to be much more than a lovely dinner with speeches.

In order to meet this challenge, Stratelyst Creative and Boston University held extensive conversations to outline the evening’s goals. The primary objective was donor recognition on the highest level. To this end, the establishment of the William Fairfield Warren Society was incorporated into the gala celebration. It was decided that 142 donors at the $1 million level or above would receive public acknowledgement and personally engraved medals by the campaign chair, the chair of the board of trustees, and the president of the university. It all had to be executed flawlessly, and it had to be done without knowledge to the donors.

Rehearsals with university leadership and donor stand-ins were paramount to the evening’s success. Because donors had only been told that their donations would be recognized in some way at the celebration, it was necessary to map out exactly how they would be gathered, placed in order, and walk the red carpet to receive their medals and personal photographs with the president. At the moment of their medaling, each of their individual names was projected onto the surrounding walls while multiple cameras fed live video to the large projection screens. The donors’ reactions were varied but extremely positive. Tears flowed from many of the recipients, but some danced down the red carpet. Other gala guests gave standing ovations to each of their peers, and at that moment, all of them felt connected to Boston University in a very personal and meaningful way.

The strategy behind the Choose to be Great gala was to build transformative engagement between the university and its donors. Between the spectacular entertainment by BU alums and America’s Got Talent Season 9 finalists Sons of Serendip and folk legend James Montgomery; the three-course dinner presided over by the Palaver Strings; and an engaging presentation by the BU president, the primary purpose of the evening was never lost. Stratelyst Creative and Boston University created a singularly exceptional moment for the attendees that would prove instrumental in raising additional funds towards BU’s extended campaign ambitions. 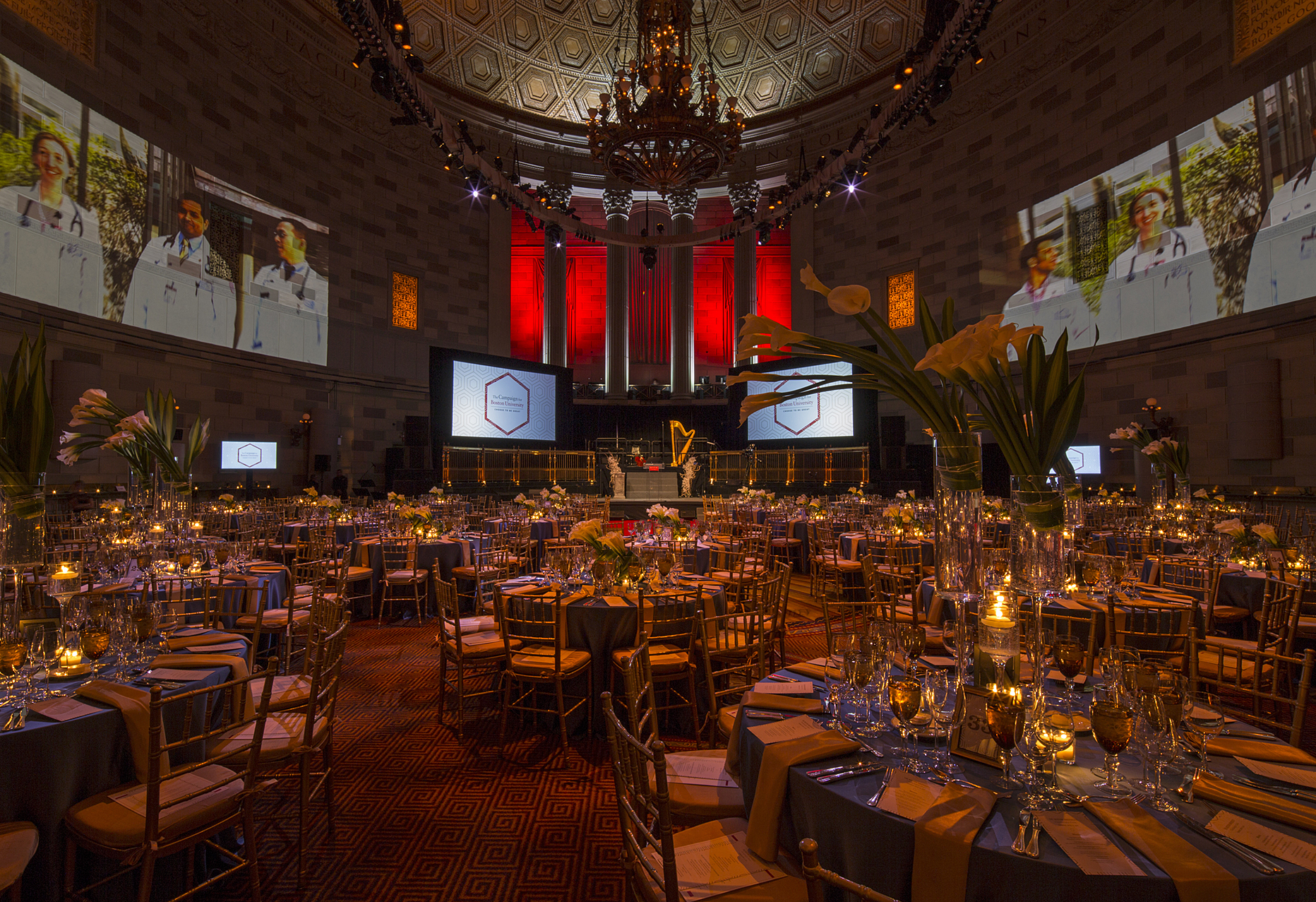 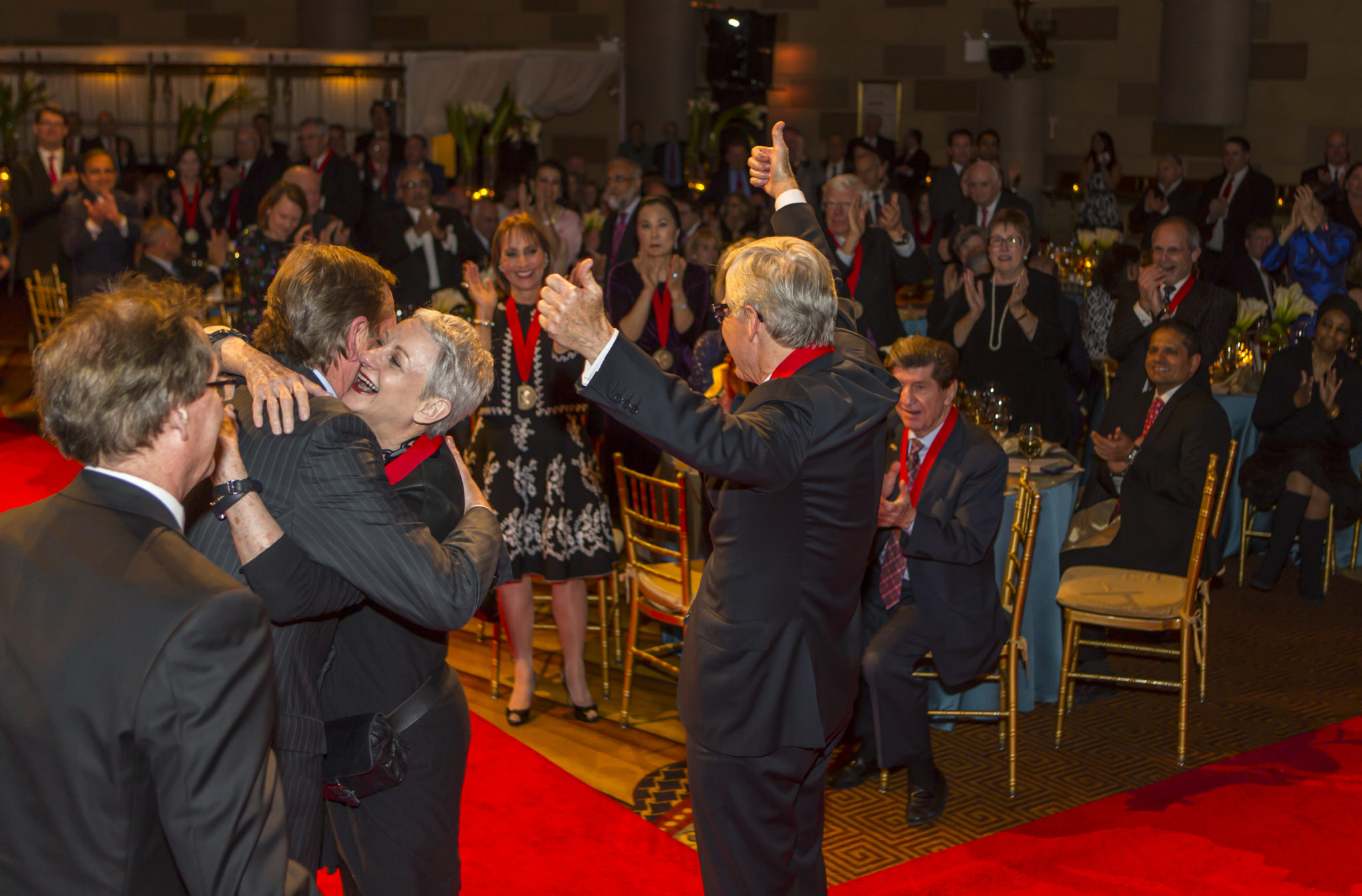