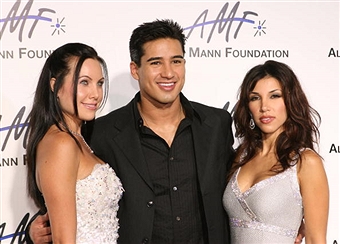 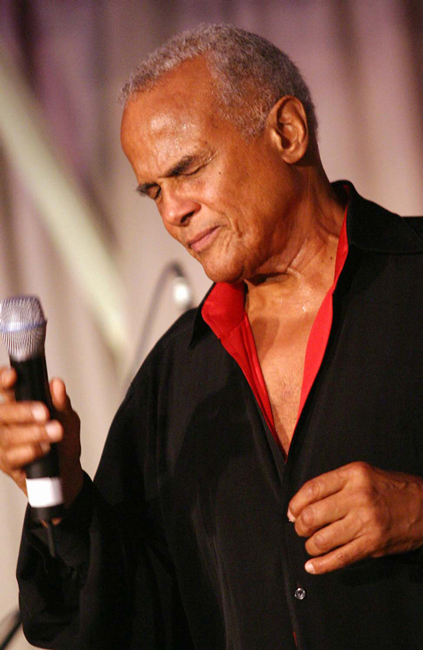 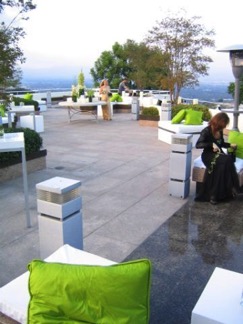 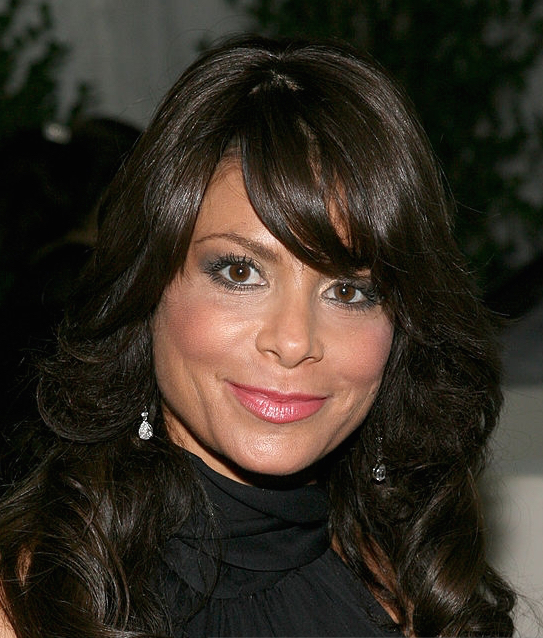 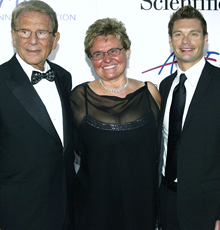 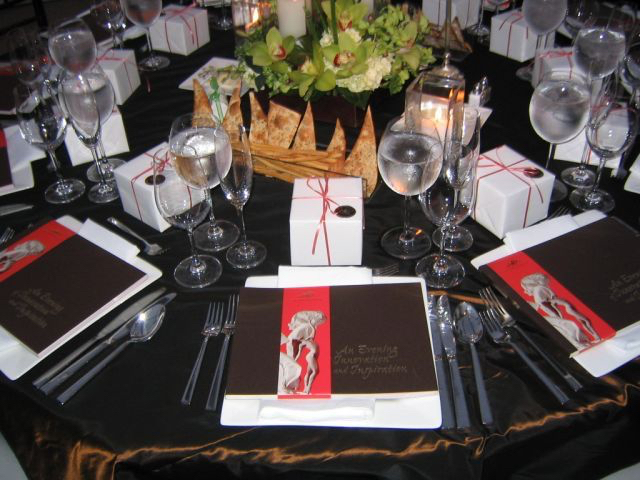 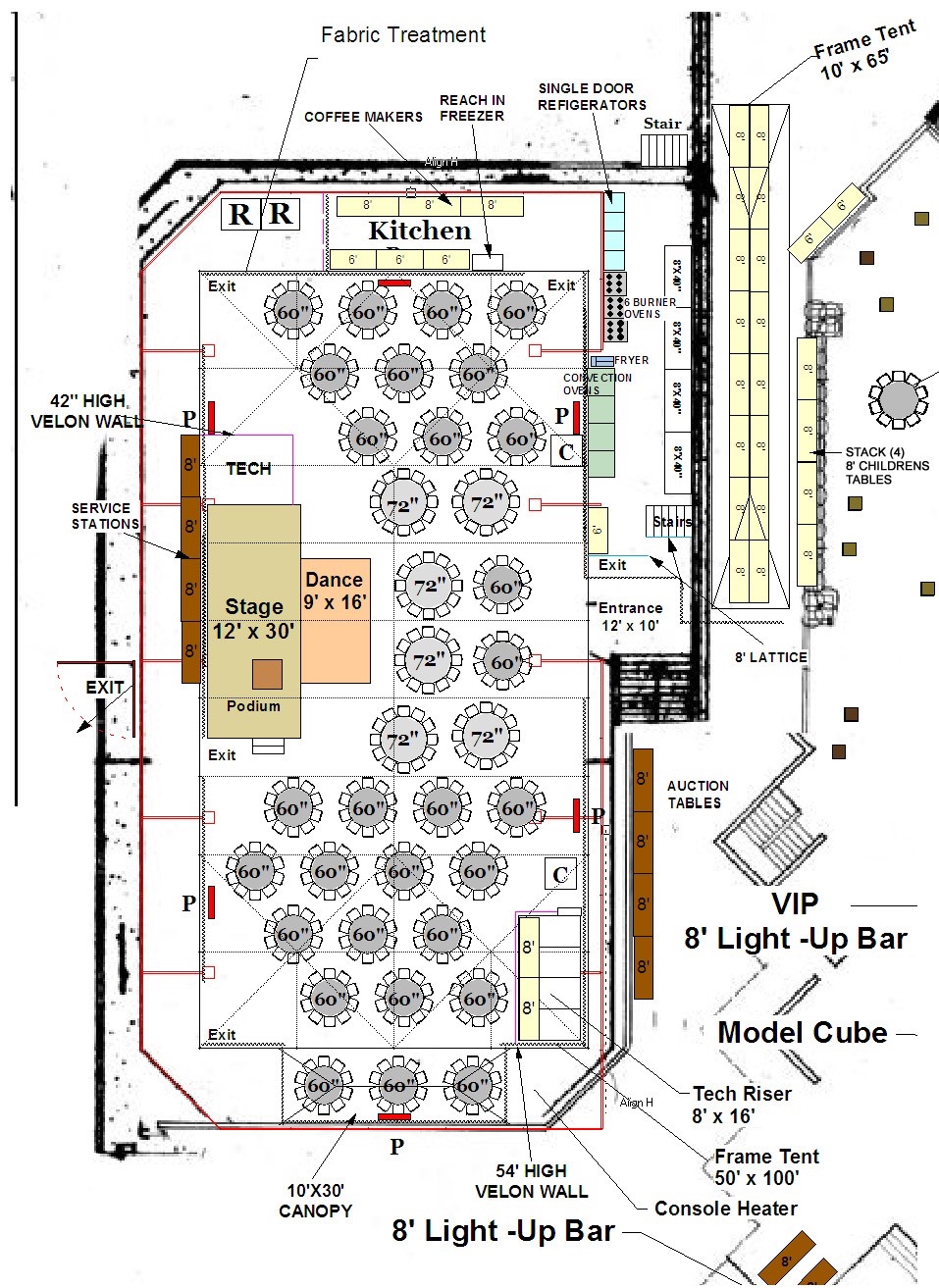 The Alfred Mann Foundation, established in 1985 with a mission to develop and commercialize innovative solutions for significant unmet medical conditions, set a lofty goal for its inaugural fundraising event, An Evening of Innovation and Inspiration. The nonprofit sought to raise $1 million from the 330 guests attending a gala celebration hosted at the Beverly Hills estate of Claude and Alfred Mann.

Jim Hooker of Stratelyst Creative was hired to produce and direct the celebrity-heavy event, which featured a performance by legendary singer, songwriter, actor, and activist Harry Belafonte. The inaugural gala honored the president of the University of Southern California Steven B. Sample with the foundation’s Innovation and Inspiration Award for his outstanding leadership in shaping higher education in the region.

The star-studded evening was conceived and produced with only five months of lead time. From the estate’s valet parking, guests were shuttled to a red carpet entry that led into a silent auction reception. At the appropriate moment, elegant lighting then guided guests to the tennis court below where they enjoyed dinner prepared by celebrity chef Wolfgang Puck.

Throughout the evening, attendees were educated and inspired by the foundation’s efforts through multimedia and the words of grateful patients. Before the night was over, $1.4 million had been raised for research at the foundation.

These three initial Alfred Mann Foundation Gala events – which all came in under budget – set the standard for the organization’s lucrative annual fundraiser. The inspiring events educated guests on the mission and actions of the organization, and the resulting monies raised supported the research efforts of the Alfred Mann Foundation for many years. 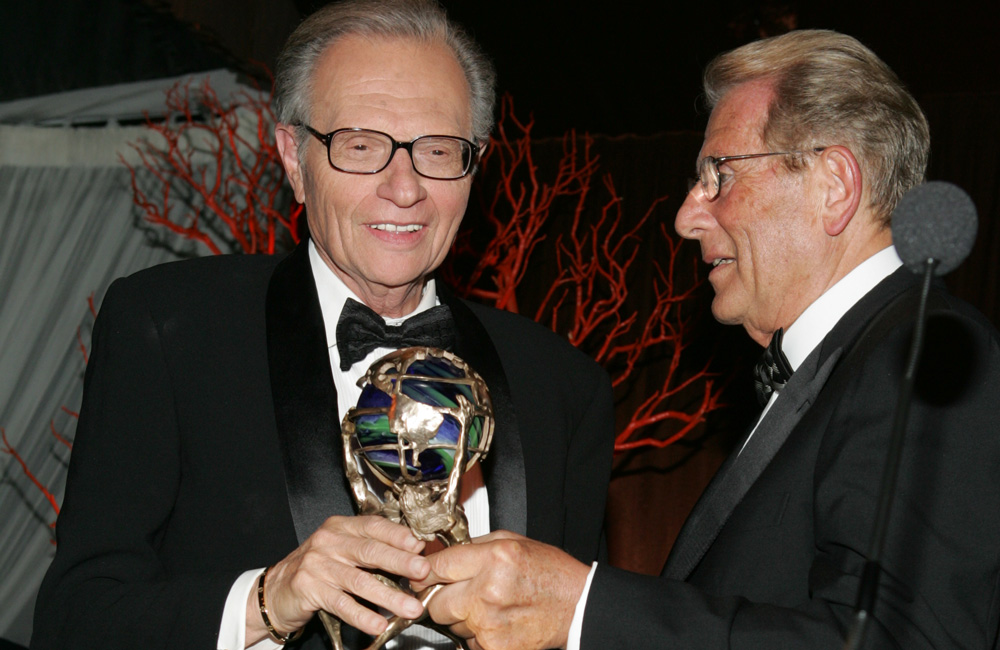 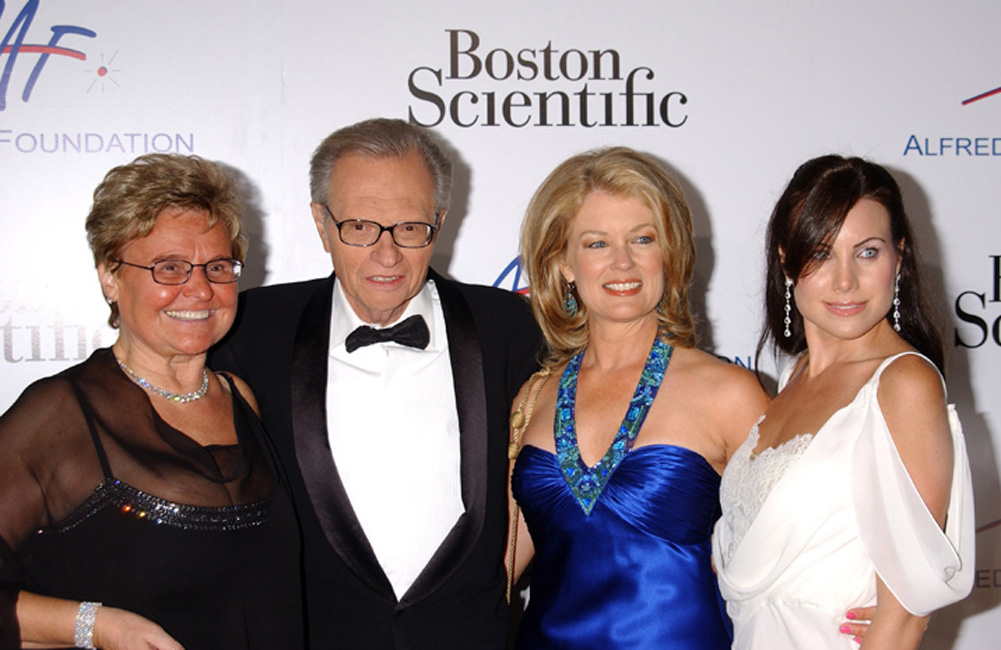 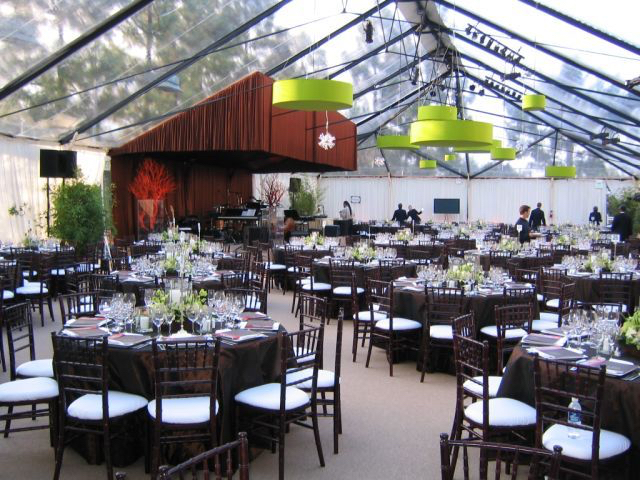