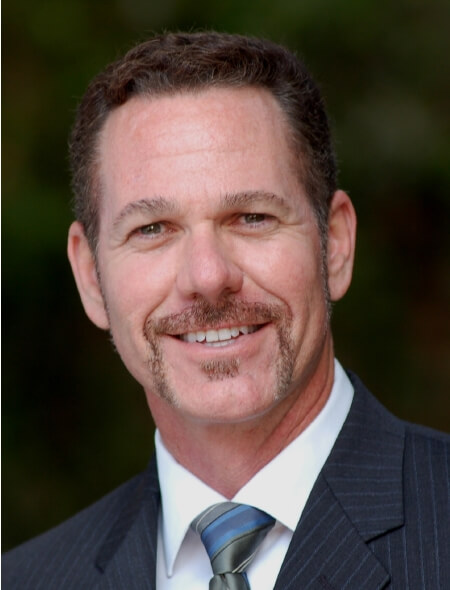 The most effective events build long-term loyalty through highly personal and emotional interactions. That is why all academic institutions, not-for-profit organizations and corporations need a well-structured event strategy to clearly communicate their message to their customers and supporters.

As the founder of Stratelyst Creative, Jim Hooker has made it his mission to improve the academic event communications of his clients by crafting and implementing strategic events that move and motivate attendees to go from fans and friends to patrons and promoters.

Recognized as an industry leader in event strategies, Hooker is a sought-after speaker/MC who has presented at The Special Event (TSE), the Academic Event Professional (AEP), the North American Association of Commencement Officers (NAACO), and at the Council for Advancement and Support of Education (CASE) where he was named a “Faculty Star.” He has been quoted in multiple national event publications and continues to regularly address the challenges of event production in a constantly changing world.

Originally opened as Innovative Protocol in 2012, Stratelyst Creative continues to build on Hooker’s vision to be the leader in academic events. Formerly, Hooker served as the Associate Senior Vice President of Cultural Relations and University Events at the University of Southern California’s University Park and Health Sciences campuses as well as at its international offices. In 2011, his USC events department was nominated for two Bizbash Awards and won for “Best Entertainment Program.”

Hooker holds a master’s degree in communication management from the USC Annenberg School of Communication and Journalism where his research focused on “The Influence of High-Touch Event Communication on Donor Support,” and he completed his undergraduate degree in Radio-Television-Film communications at the University of Texas at Austin.

Back to About Us